This fantastic historical city is the capital of region Friuli-Venezia Giulia and it is located on the Italian-Slovenian border.  The town serves as an essential harbour as the biggest harbour of the North Adriatic sea.  The city is a mixture of different ethnic backgrounds from the surrounding countries and regions such as Austria, Venice, and Slovenia.

Trieste was one of the oldest parts of the Habsburg Monarchy, belonging to it from 1382 until 1918. In the 19th century the monarchy was one of the Great Powers of Europe and Trieste was its most important seaport. As a prosperous seaport in the Mediterranean region, Trieste became the fourth largest city of the Austro-Hungarian Empire.
Trieste enjoys and boasts of a unique location where it is surrounded by the Adriatic Sea and Carsic hills all over.
There are many leisure and sporting activities you can undertake in the great Italian city. Here there are no long traffic jams or smog as in the case of other Italian towns. 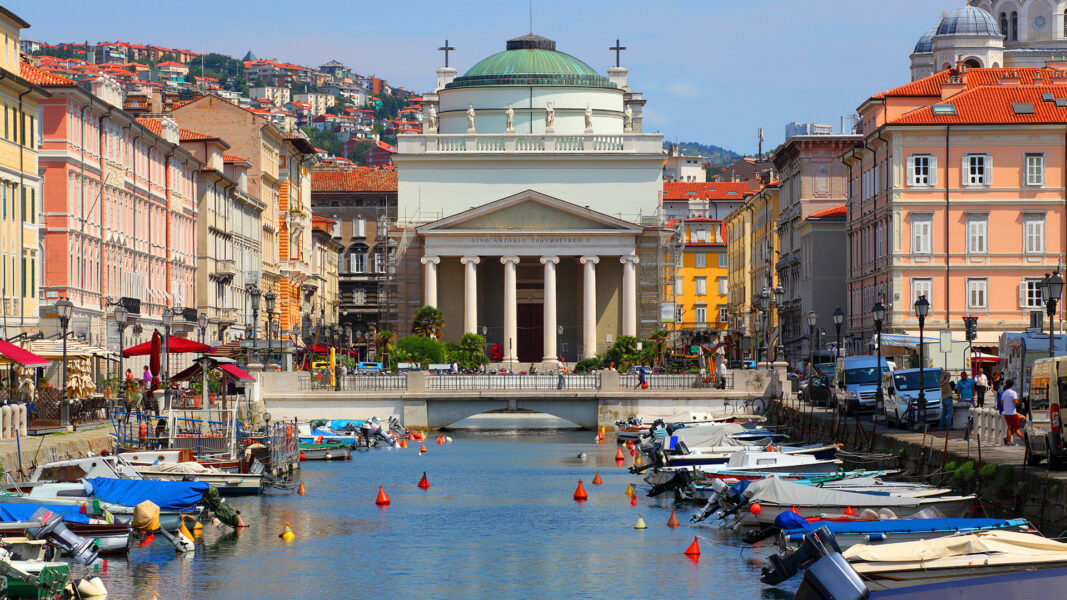 The Castello Miramare is located on the waterfront 8 kilometres (5 miles) from Trieste. It was built between 1856 and 1860 and The Castle gardens provide a setting of beauty with a variety of trees, chosen by and planted on the orders of Archduke Maximilian, that today make a remarkable collection. 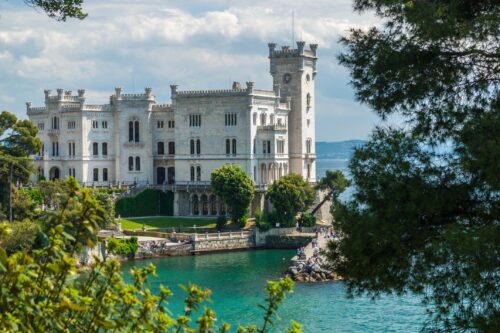 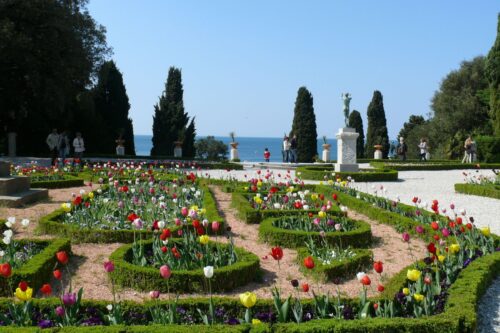 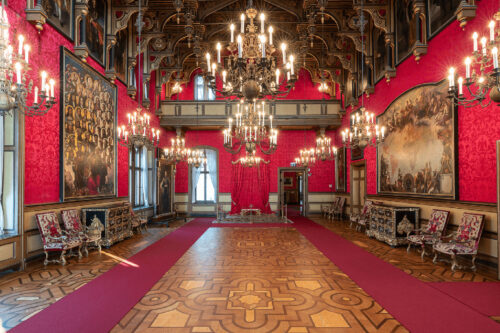 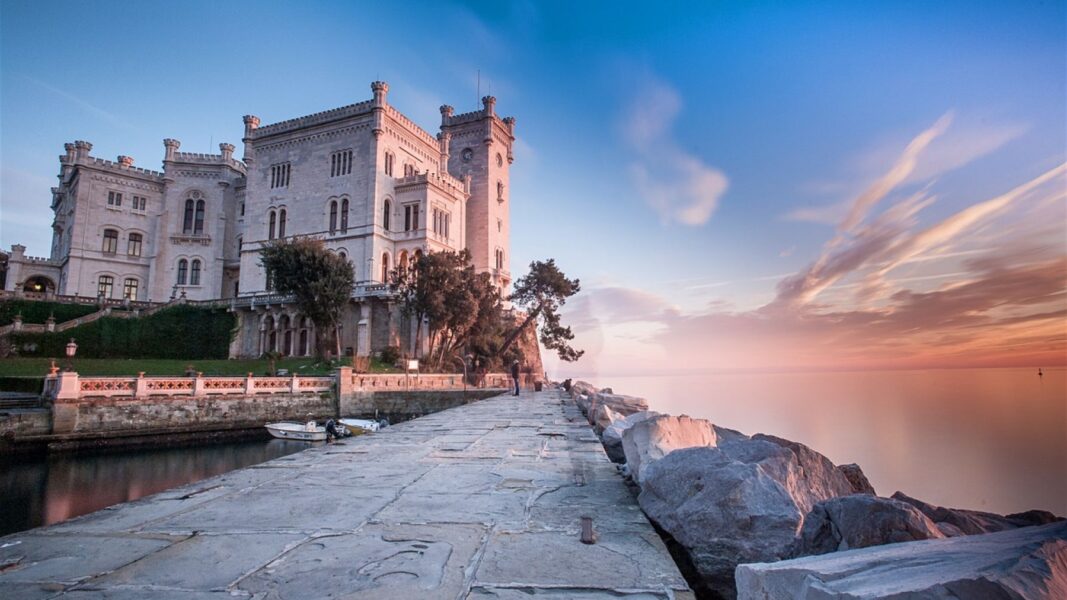 Besides being a beautiful town with a long history, Trieste is known to host the famous sailing regatta Barcolana. It is the largest sailing race on Earth that happens on the Gulf of Trieste and for the sailing enthusiasts, but also for tourists or motor boat owners this is a never miss spectacle. It takes place every year in October. 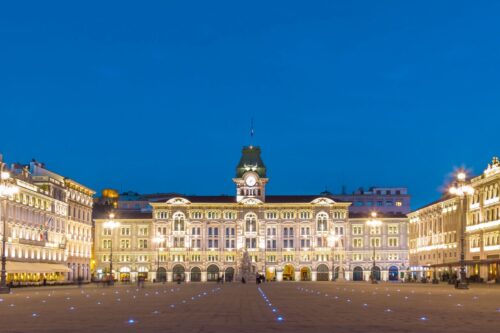 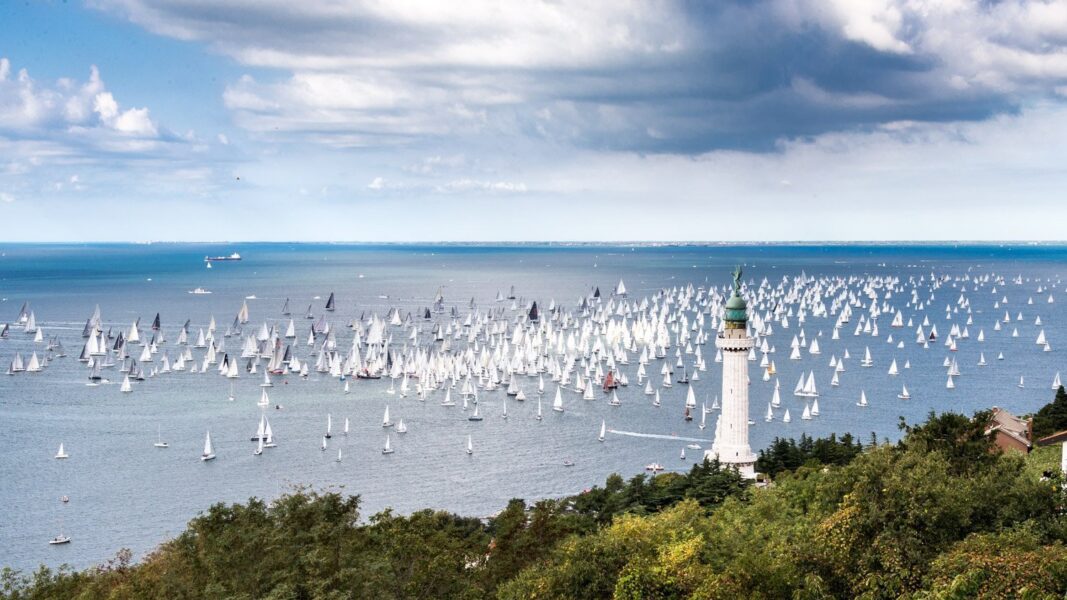 Before you yacht away

Make sure you are up to speed with the latest yachting news, upcoming events and special deals.